Well, it looks like we are taking the leap with our first truly public event. If you're in the St Louis area mark your calendars for the 1st Annual St Louis Sustainable Backyard Tour on June 26th. Go to Home Eco's site http://www.home-eco.com/Home_Eco/Home.html  for more information and to register to take the tour or join Adventure Farm and be IN the tour.


Another exciting St. Louis event is coming up in July.  Brick City Gardens and the Center for Sustainability at Saint Louis University are co-sponsoring an Essential Permaculture Weekend Training July 9th and 10th. Go to http://midwestpermaculture.com/courses-training/about-2-day-essential/ for more information on this great two day workshop featuring my permaculture teacher, Bill Wilson.  It's not confirmed yet, but Adventure Farm may be involved with this too.
Posted by Deanna at 6:58 PM No comments: 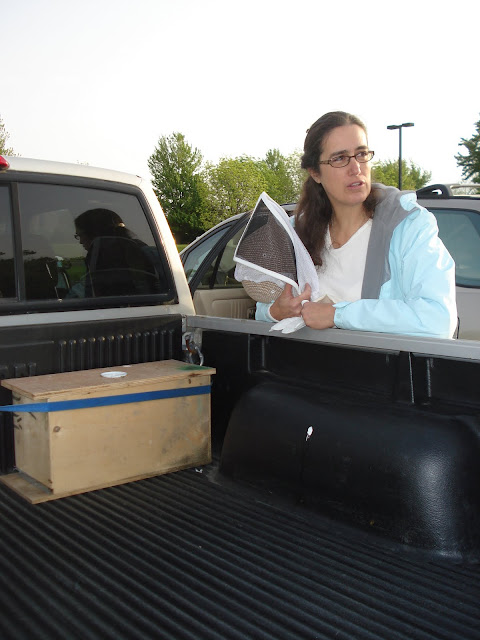 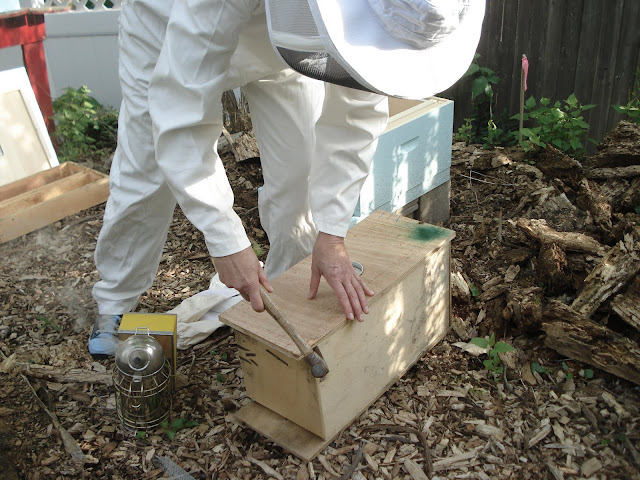 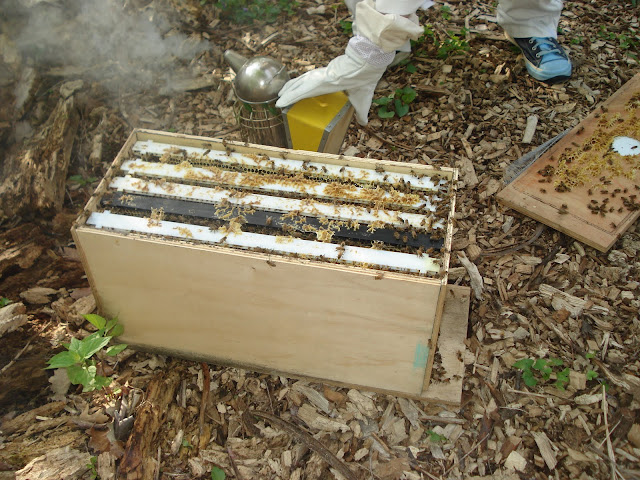 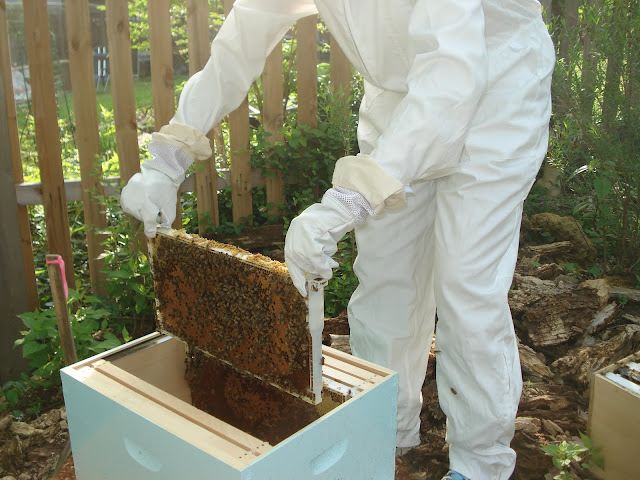 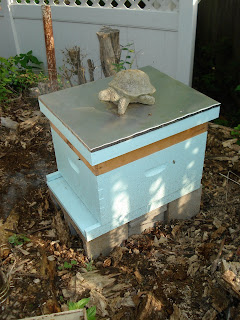